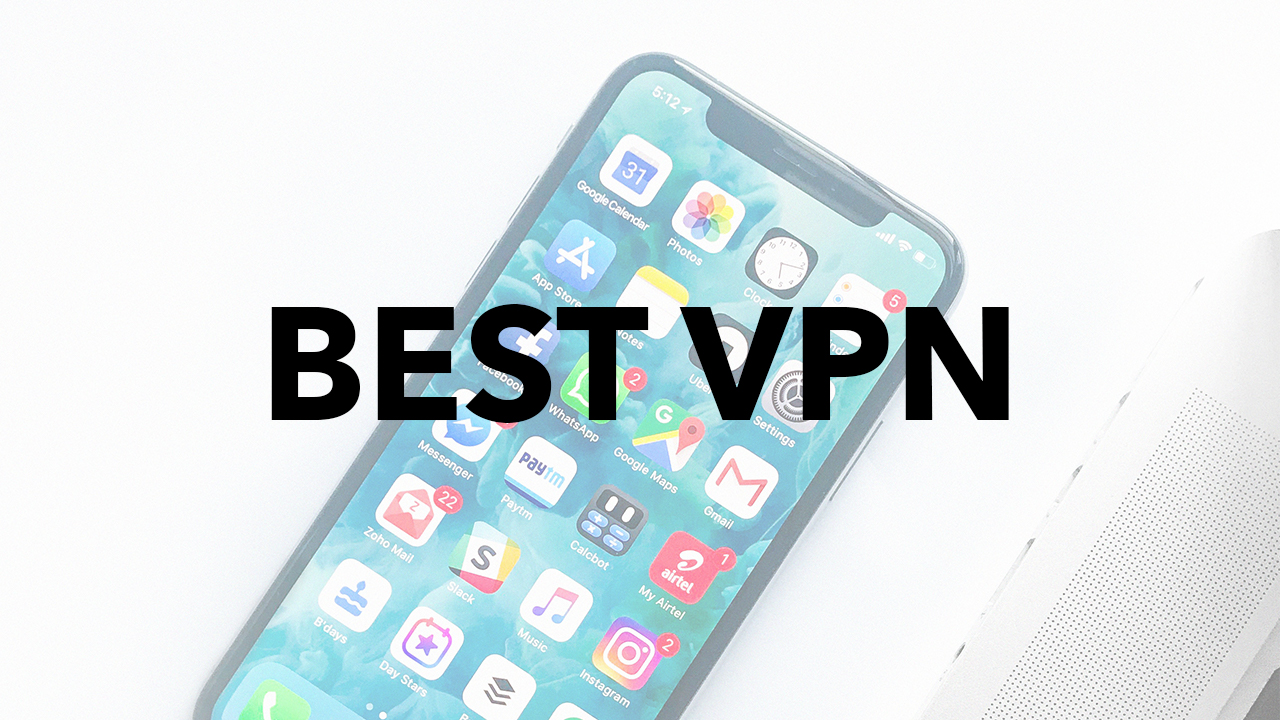 Using a VPN in 2021 isn't anything new. You've probably heard many people say that you should be using one while browsing both at home and while using public wifi connections but what actually is a VPN?

A VPN or also known as a Virtual Private Network provides an extra layer of security and privacy when connecting to your home or a public network. All data travelling between your device to the VPN server and beyond is securely encrypted meaning it’s untraceable and you are invisible from the outside. This means any services you use online won't be able to track you and you become anonymous.

Of course this is only one reason to use a VPN. You may have heard of Geo Spoofing. This is a process that allows you to change your IP address and location which is perfect for viewing content that is blocked in your country. For example, watching a US Netflix tv series when you are in the UK or watching UK content whiling your relaxing on a sun-bed in your favourite holiday destination.

So you properly wondering, well it is really needed at home? Well the short answer is Yes. In today's digital world where users online privacy is being leaked and exposed it's definitely worth the money. Think of it like adding a lock to your front door, you wouldn't leave it unlocked for anyone to wander into your home.

So, you've read the reasons why you should use a VPN. Now it's our time to show you the Best VPNs you can use right now. These have all been rated as the the best VPNs because they offer great security, low price and work on all devices such as mac, windows, iOS and android.

One of the easiest and visually pleasing tools we have ever used.

TunnelBear is a really simple VPN to browse the web privately & securely and unblock websites. You can connect to 20+ countries and setting up only takes a few clicks. Tunnelbear is available on Mac, PC, iOS, Android & Chrome and there is a dedicated application for all these devices making it super easy to get access to the servers.

Setting up TunnelBear is super simple, simply download one of the applications via their website and install the app on your Mac, PC, iOS, Android or Chrome device. Once installed open up the app and click on a location and your bear will instantly dig himself a tunnel. This now means you’re connected to a secure VPN server and can browse the internet as you please.

If you’re worried that TunnelBear logs your data then don’t be as they never log any activity of users connected to their service making this our favourite VPN service around.

VyprVPN offers easy-to-use apps for Windows, Mac, Android, iOS, TV and your router meaning you can stay protected or geo-spoof your location on pretty much any device in your home or office.

One of the best things about VyprVPN is it defeats throttling when you connect to a vypr server meaning your broadband supplier will only see encrypted traffic resulting in faster, internet speeds when you need them and of course VyperVPN is totally unlimited meaning you can connect to any server without restrictions, download caps or server switching fees.

VyperVPN also comes built in with a kill switch that allows you to stop any internet traffic if you ever disconnect from the server meaning your privacy is always protected.

Setting up VyperVPN is super simple, simply download on their application via their website and install the app on your Windows, Mac, Android, iOS, TV or your router. Once installed find and click on a server and vypr will instantly connected to it. You are now free to browse the internet as you please.

Again if you’re worried about VyperVPN logging your data then don’t be as they have developed a zero-knowledge VyprDNS service to increase user privacy and this is activated whenever you use a VyprVPN server.

The world’s most advanced VPN service.

Nordvpn is very similar to tunnelbear and offers a simple and clean UI that allows you to jump from server to server.

NordVPN is available on Windows, Mac, Android, iOS, gaming consoles and smart TVs while also offering support for many other devices. Nord’s VPN technology encrypts data not once but twice offering peace of mind while you’re online.

The service offers 904 worldwide server locations in 57 different countries giving you access to any location around the world. They even offer an Automatic Kill Switch that instantly shuts down any site or software you specify in case you get disconnected to their servers.

Setting up NordVPN is just as easy as the previous VPNs, simply download and install the app on Windows, Mac, Android, iOS, gaming consoles or a smart TV, find and click on a server location and NordVPN will instantly connect. You are now free to browse the internet as you please.

Again just like the previous two VPNS NordVPN never logs any data meaning you are invisible while you’re online.