Everything we know so far about Amazon Prime Day 2023 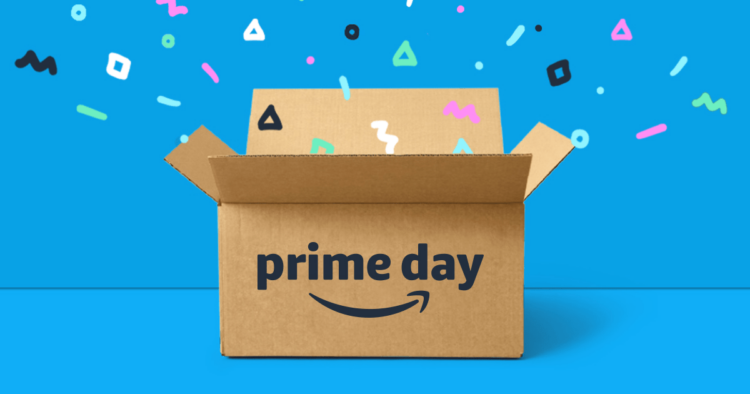 Unlike Black Friday, which always takes place on the last Friday of November, Amazon Prime Day has no set date but often takes place during the 2nd or 3rd week in July.

Amazon have been running Prime day for now over 8 years, with Prime Day 2023 being their 9th consecutive year.

With that being said. Let’s take a look at the last 8 event dates:
‍

Where can i find the Best Amazon Prime Day Deals?

You might think that the best place to find deals is on Amazon, however we disagree.

Every year Amazon will list 1000's of deals, with most being time sensitive. Over the years, we have noticed that it's becoming harder to discover them before they get snapped up.

Just imagine scrolling through 1000's of deals to then find out you missed the best ones.

That's why here at TechTekk is the best place to quickly discover the best deals, not only do we have a team of product hunters, we often get inside intel of what deals to expect.

We do the hard work so you don't have too. Allowing you to grab the best deals at the right time before anyone else.

Do other retailers offer deals?

Yes, every retailer now wants a slice of the Amazon Prime Day pie. Last year we also found deals from retailers such as Argos, Currys, Tesco, Asda, Sainsburys, John Lewis, eBay along with many others and we expect the same in 2023.

No, Amazon Prime Day is an exclusive event for Prime Members only. To be invited you can sign up to an Amazon Prime account 30 days free trial

How can I prepare for Amazon Prime Day 2023?

Preparing for Amazon Prime Day is pretty simple, here are a few tips to help you prepare.

Yes, all Prime Day deals are real and Amazon plan many months ahead for this event to ensure they have the best deals available.

What if I miss a deal?

Due to the nature of this event, most of the deals are time sensitive and once the stock has been sold the deal will expire.

How to find the Best Amazon Deals 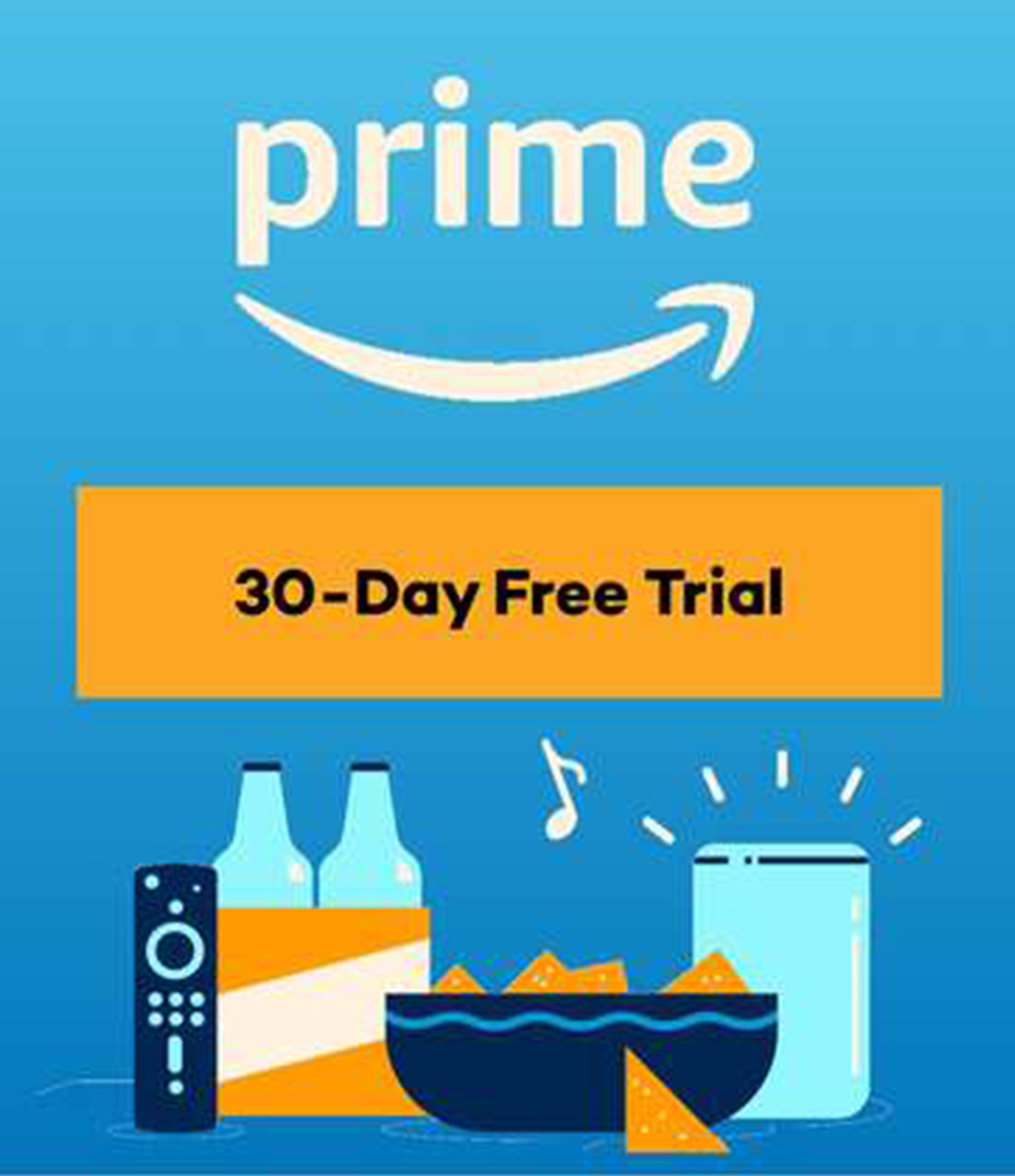 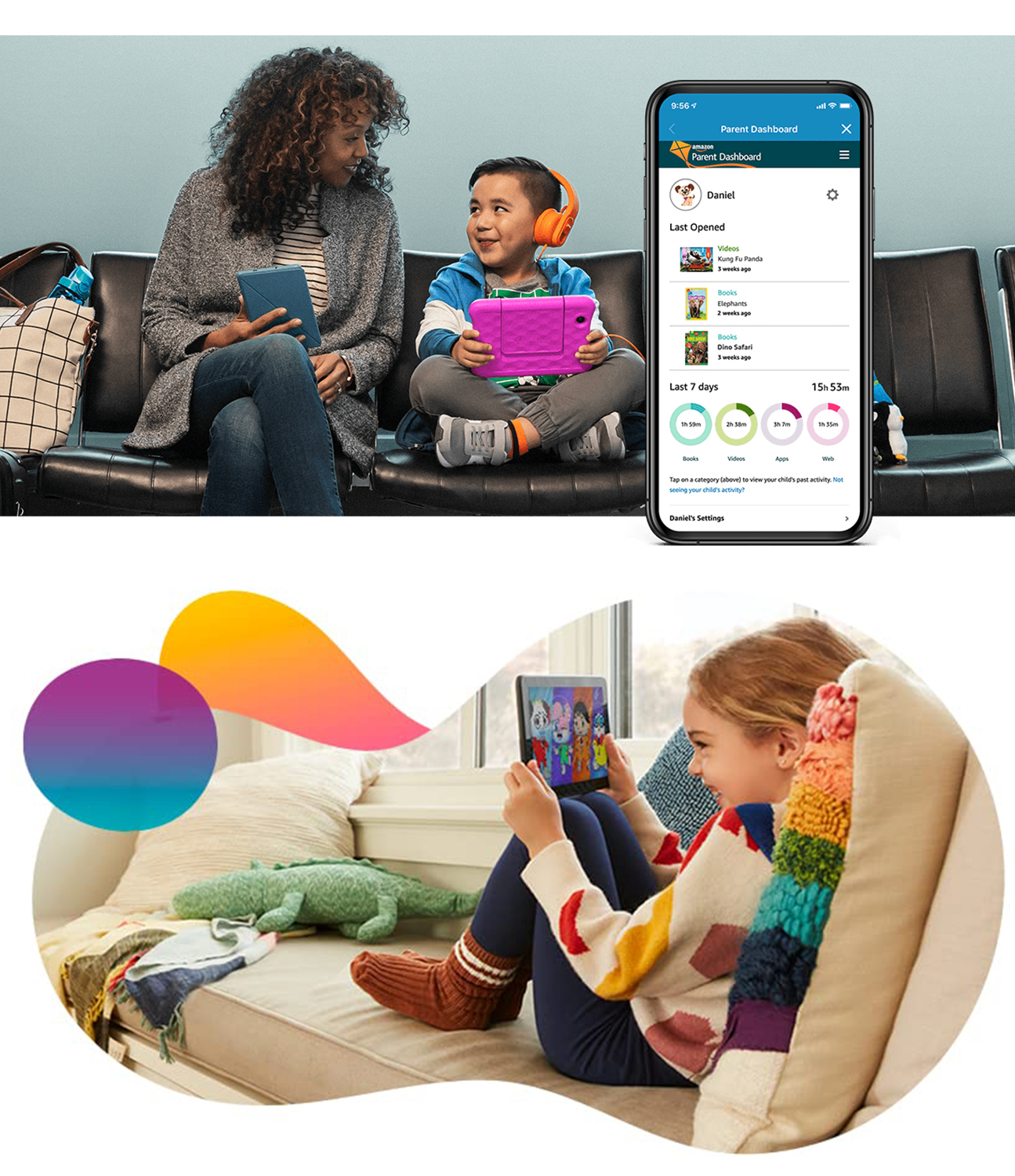 And receive a weekly round up email with all the coolest products, biggest price drops and much more.

No Spam. Just products that you'll just want to buy.
Welcome to the Club. Please check you emails.
Oops! Something went wrong while submitting the form.